This Xebec-developed, 94,900 SF building was originally designed as an Infill/Last-Mile facility but was modified into a light and grip warehouse and sound stage. The property is strategically located within the densely populated market of Greater Los Angeles, approximately six miles northwest of Hollywood Burbank Airport and two miles south of Interstate 5. Glenoaks was completed in 2018.

Infill/Last-Mile facilities are smaller fulfillment centers and warehouses located in dense urban areas that facilitate prompt-deliveries or provide short-term warehousing. Greater Los Angeles is one of the most highly sought-after markets in the country because its dense population, the high volume of imports through the Los Angeles/Long Beach Port Complex, and its numerous airports, interstate highways, and rail intermodals.

Glenoaks was acquired by Xebec Logistics Trust, an affiliate of Xebec, in March 2019. 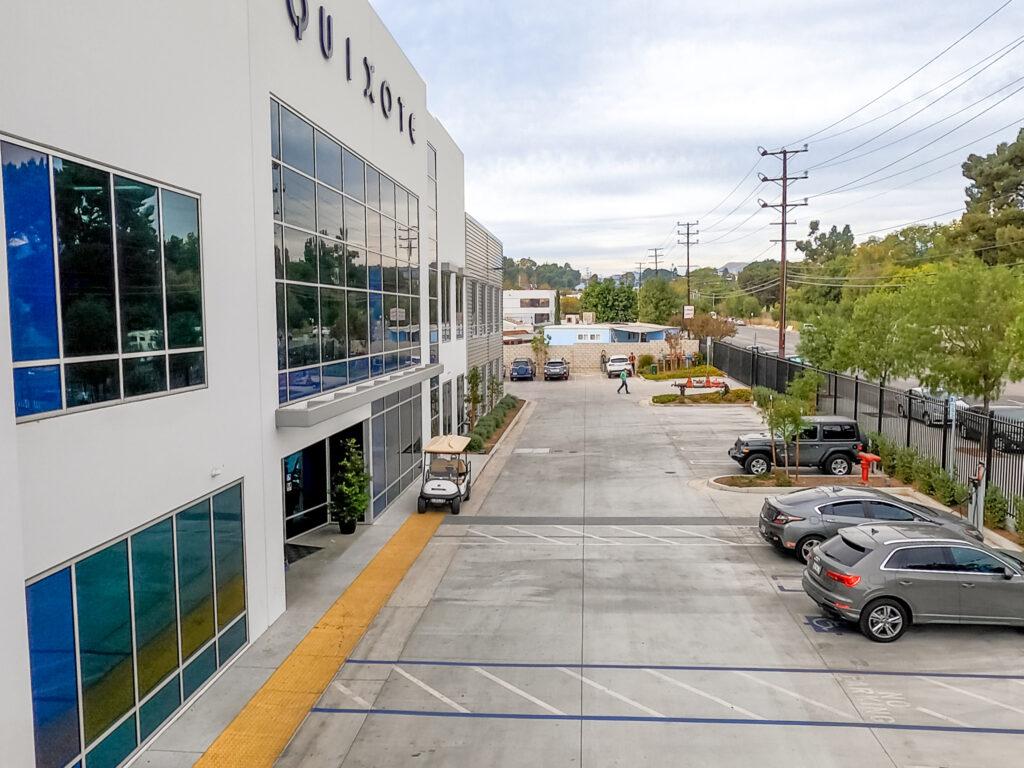 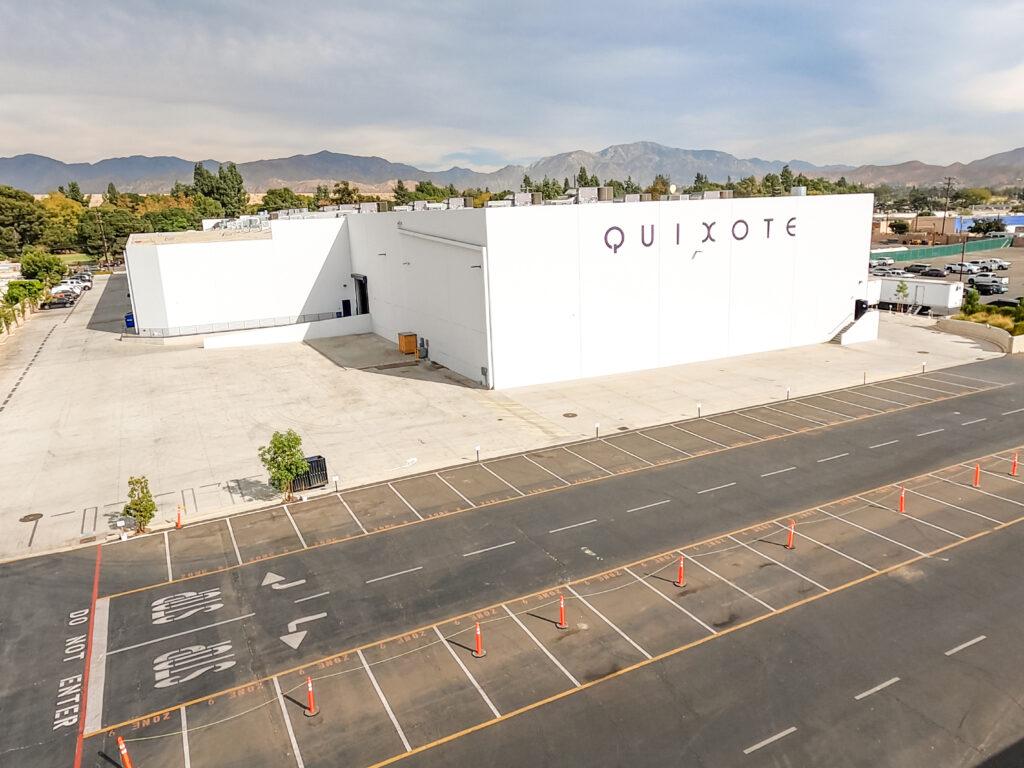 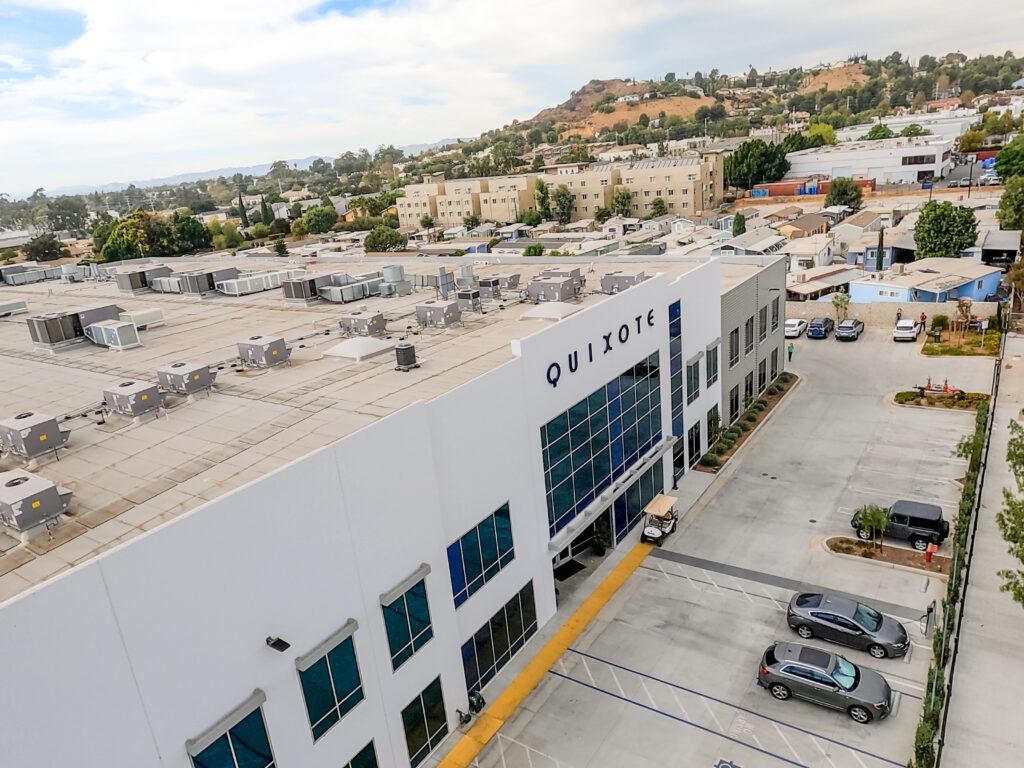 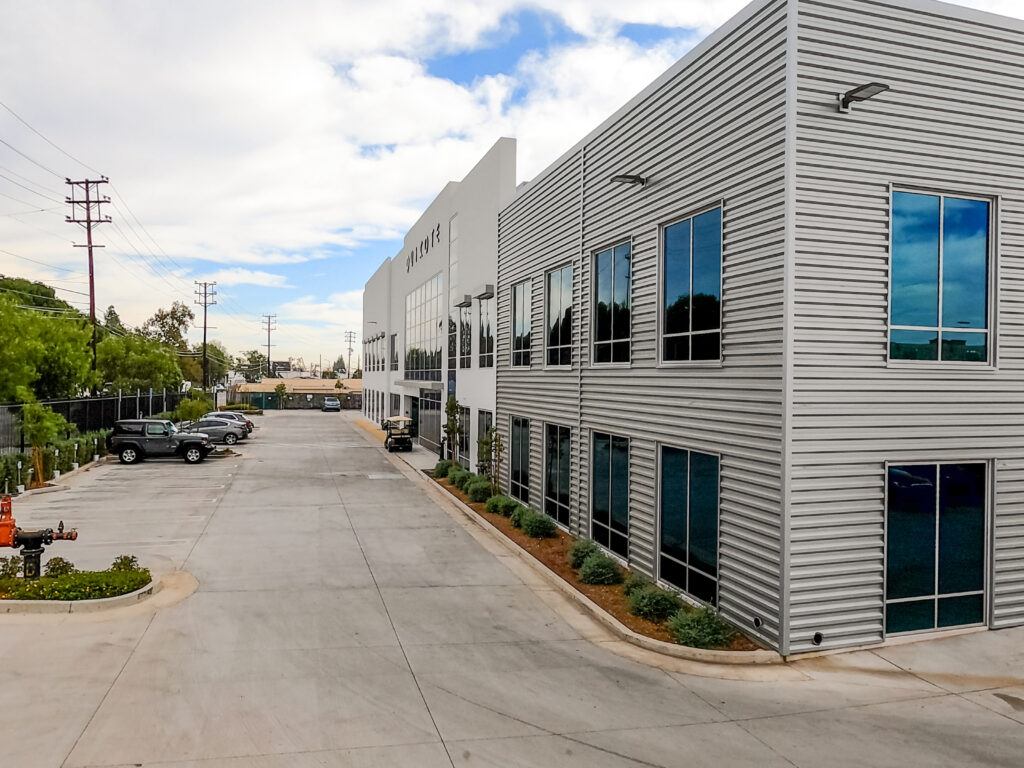