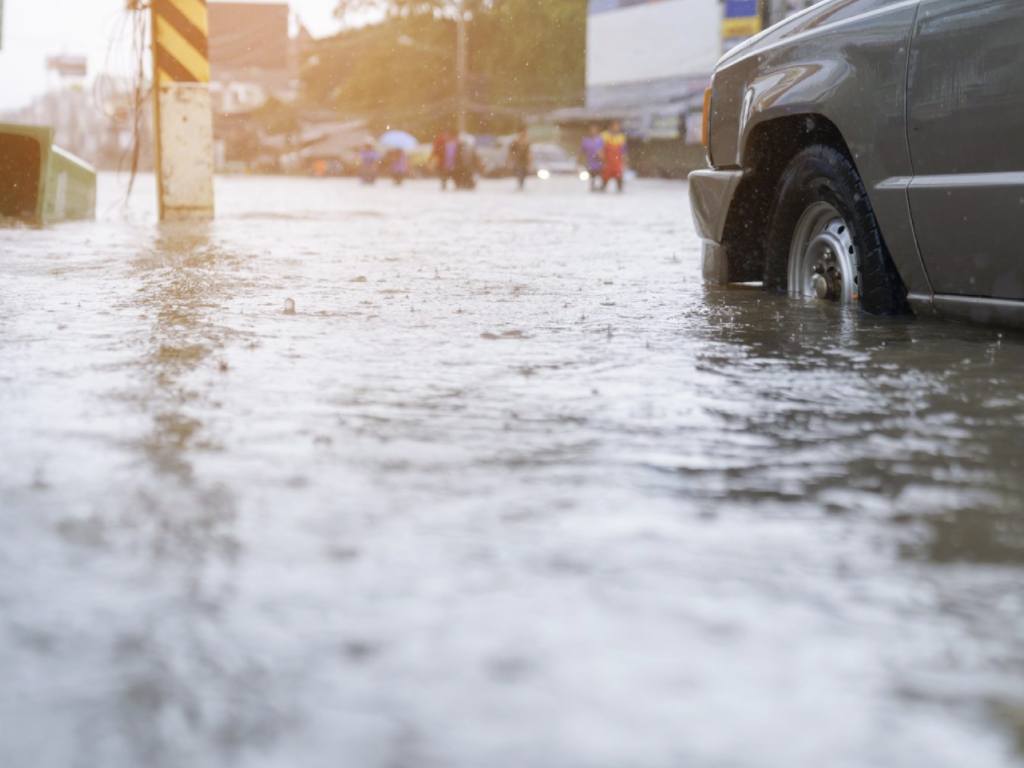 Will Your Land Be Underwater In 20 Years? Ask This Startup

A startup thinks there’s a market in predicting whether your property will survive climate change? “Xebec turned to a Silicon Valley start-up called Jupiter, which offered to analyze local weather and hydrological data and combine it with climate model projections to assess the potential climate risks Xebec might face in Charleston over the next few decades from things like heavier rainfall, sea level rise or increased storm surge. … [Jupiter] has received $10 million in venture capital so far and has been hiring climate scientists, weather modelers and data experts from places like the National Oceanic and Atmospheric Administration. Its co-founders include Todd D. Stern, the lead climate envoy in the Obama administration, and Jeff Wecker, the chief data officer for Goldman Sachs. The company is developing a variety of predictive tools, some of which look much like Google Maps, that it hopes will allow paying customers to zoom down to the city block level to get a better sense of the potential risks they face from storms, heat waves, wildfires or other climate-change effects in the coming decades.”

What is the No. 1 city in the U.S. for co-working? “A new study has found Miami is now home to the most co-working space in America as a share of total commercial real estate. And yes, it even beats out Manhattan. … “Miami’s young demographics, the fundamentals of its office market and composition of its economy – which attracts entrepreneurs and start-up firms and is home to extensive trade with Latin America – all work to produce a favorable environment for the co-working industry,” Yardi researcher Paul Fiorilla said in an email. The boom is also translating to a buyer’s market for anyone looking to downsize from a traditional office or upgrade from the kitchen table. For just a couple-hundred bucks a month, you can get fast internet, perks like coffee, snacks, and even beer for free — and perhaps most importantly, a built-in community to network with.”

Read the full story at forbesmiddleeast.com