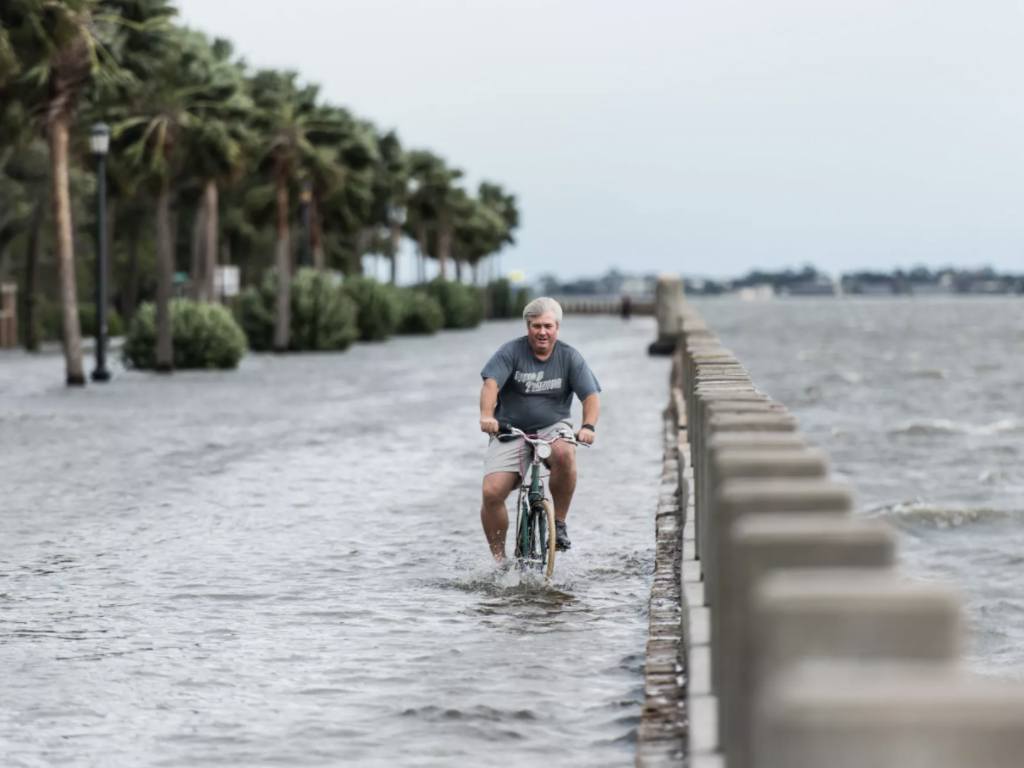 What Land Will Be Underwater in 20 Years?

What Land Will Be Underwater in 20 Years? Figuring It Out Could Be Lucrative.

In Charleston, S.C., where the ports have been expanding to accommodate larger ships sailing through the newly widened Panama Canal, a real-estate developer named Xebec Realty recently went looking for land to build new warehouses and logistics centers.

But first, Xebec had a question: What were the odds that the sites it was considering might be underwater in 10 or 20 years?

After all, Charleston has repeatedly suffered major floods that can paralyze cargo operations. And scientists warn that flooding will worsen as sea levels rise and storms strengthen with climate change.

Yet detailed information about the city’s climate risks proved surprisingly hard to find. Federal flood maps are based on historical data, and won’t tell you how sea-level rise could exacerbate flooding in the years ahead. Scientific reports on global warming, such as the National Climate Assessment, can tell you that heavy rainstorms are expected to increase in the Southeast, but they won’t tell you whether specific roads leading to a given warehouse might be unusable during those storms.

So Xebec turned to a Silicon Valley start-up called Jupiter, which offered to analyze local weather and hydrological data and combine it with climate model projections to assess the potential climate risks Xebec might face in Charleston over the next few decades from things like heavier rainfall, sea level rise or increased storm surge.