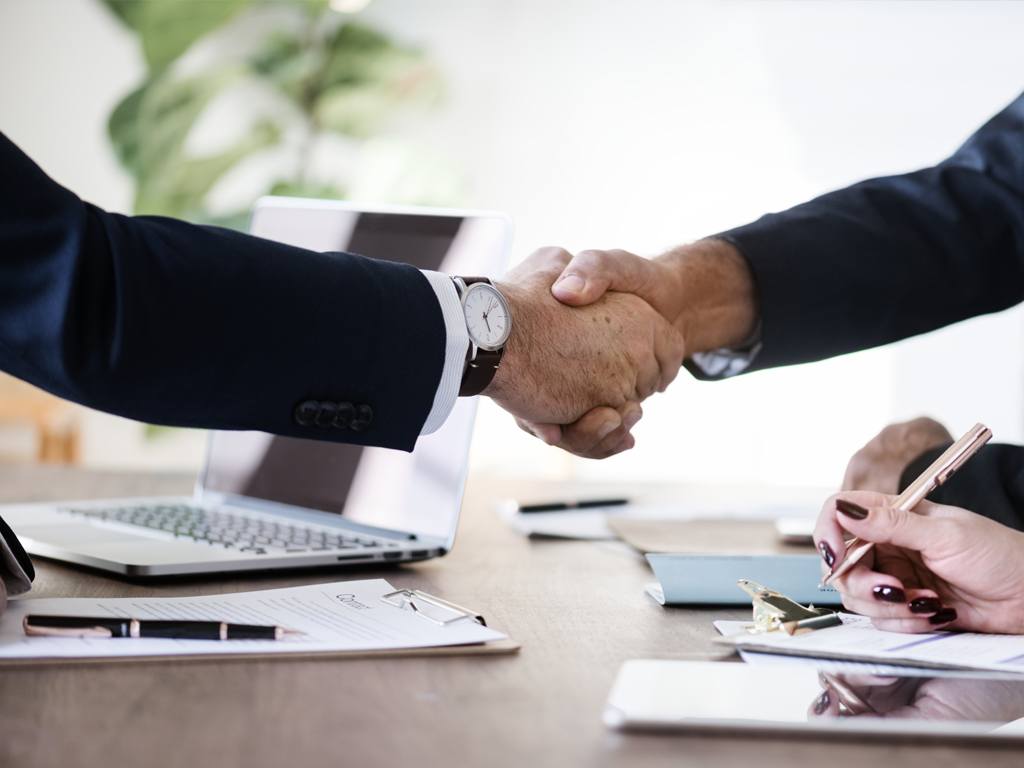 The deal, with Seal Beach landlord Xebec Realty Partners, will take two of the buildings.

The facilities will serve as the company’s third production brewery, with an initial capacity of around 420,000 barrels a year. Its other breweries are in Petaluma and Chicago.