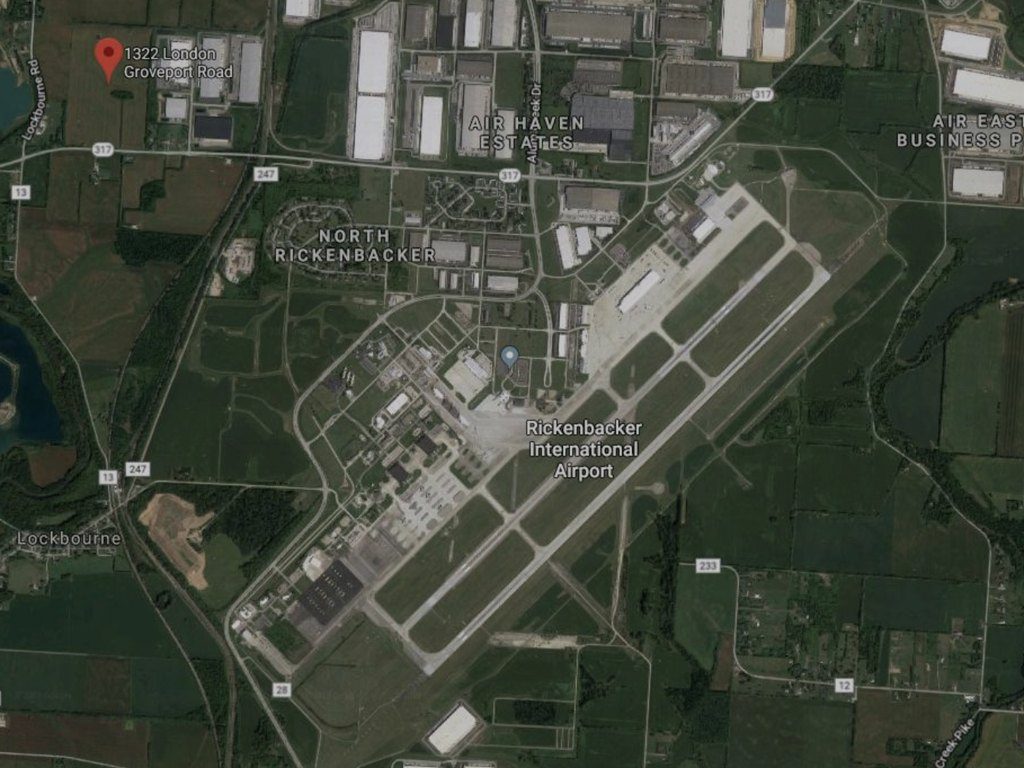 In another indication that central Ohio’s industrial market is hot, Dallas-based developer Xebec has bought 106 acres near Rickenbacker Airport and the surrounding intermodal shipping hub.

Xebec founder and CEO Randy Kendrick said in a statement that the area surrounding the cargo-focused airport “is one of the most strategic regions in the world for modern logistics.”

He said the area, which is within a one-day truck drive of nearly half the U.S. population and has direct air-freight access to hubs in Asia, Europe and the Middle East, “is poised for continued growth … with a special emphasis on the eCommerce space.” 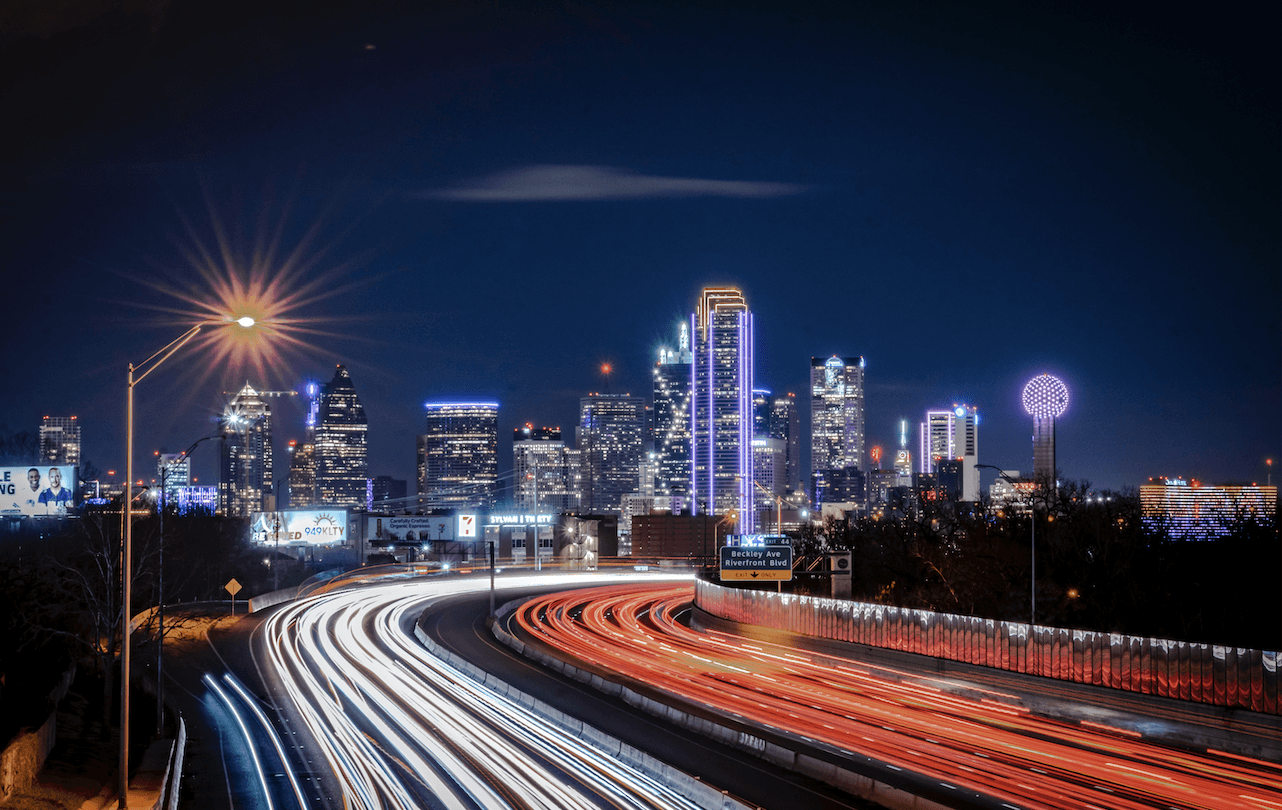