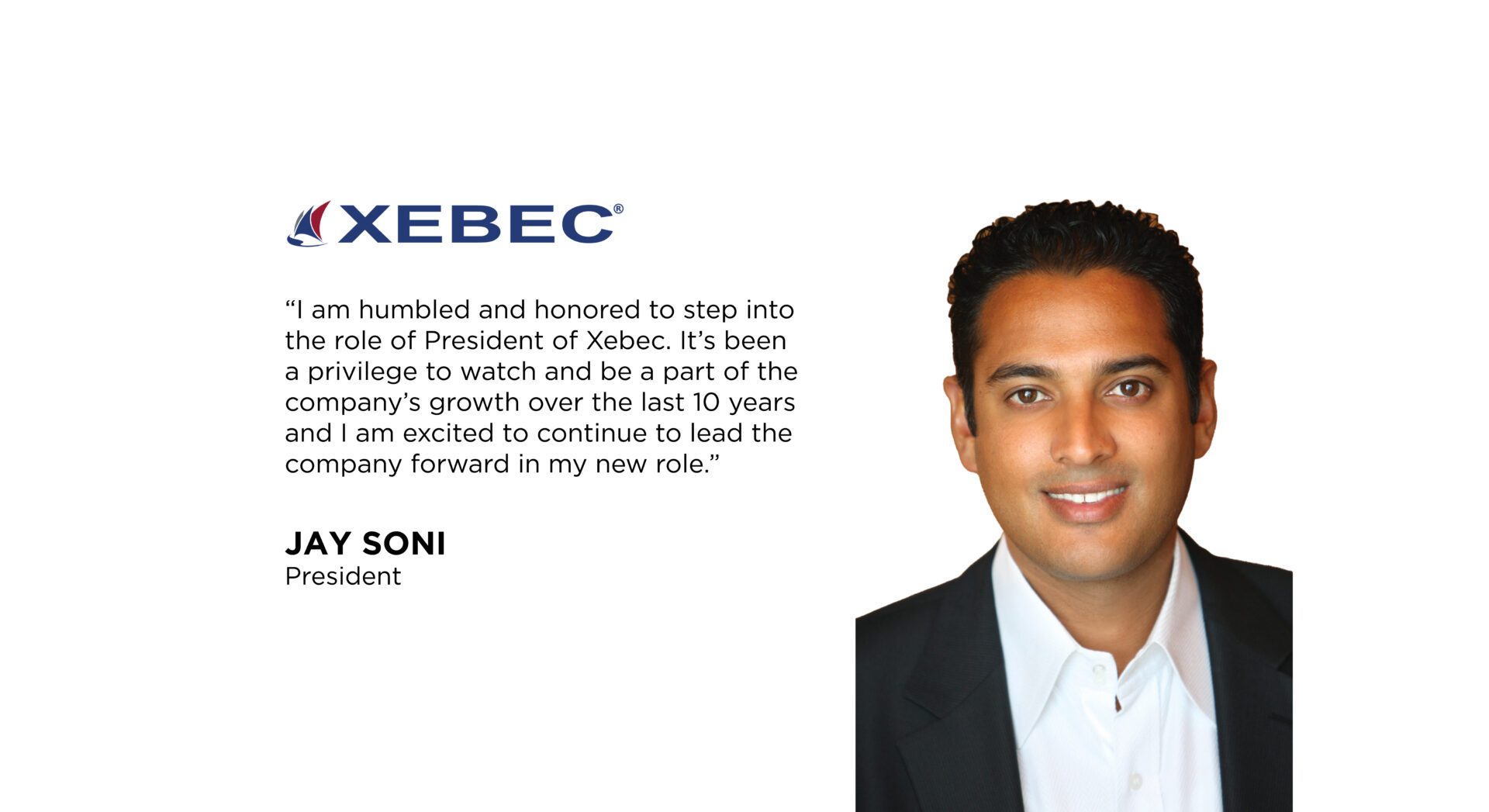 April 1, 2022 – Xebec announced today that Jay Soni has been appointed as Xebec President. As president of Xebec Mr. Soni is responsible for the development, acquisition, and capital markets strategies for the firm.

“I am humbled and honored to step into the role of President of Xebec. It’s been a privilege to watch and be a part of the company’s growth over the last 10 years and I am excited to continue to lead the company forward in my new role.”

Mr. Soni has been a leader at Xebec since 2012 and has served as the Executive Vice President of Acquisitions for the past 3 years. In his role as Executive Vice President of Acquisitions, Mr. Soni was responsible for Xebec’s acquisition of industrial property nationwide. His responsibilities included identifying sites, negotiating deal terms, managing the due diligence process, and supporting the raising of debt and equity. Since joining Xebec, Mr. Soni has been responsible for the acquisition and development of 70 different projects encompassing more than 22 million square feet. Prior to joining Xebec, Mr. Soni owned and operated JRS Capital Investments Inc., a real estate advisory and investment firm. Mr. Soni’s primary responsibilities were to locate investments and handle all aspects of the projects from acquisition, management, reposition, and disposition of the investments. Mr. Soni is a member of the Company’s Investment Committee.

Prior to forming JRS Capital, Mr. Soni served as Chief Financial Officer of Fastrak Mortgage, a commercial and residential mortgage company. Mr. Soni attended the University of Southern California where he received a Bachelor of Science degree in Business Administration in 2002 and a Master’s degree in Real Estate Development in 2012. Mr. Soni is a licensed California Real Estate Broker. 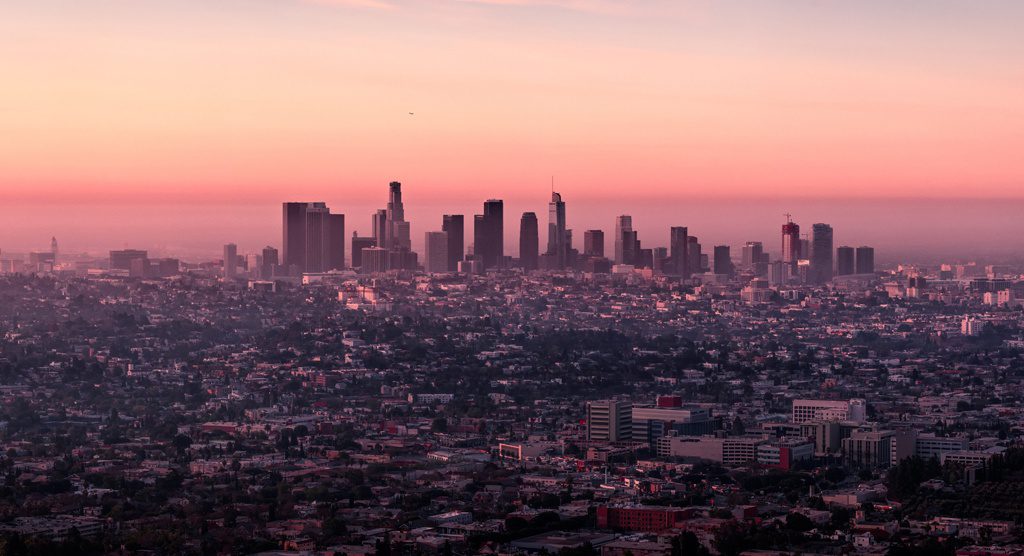