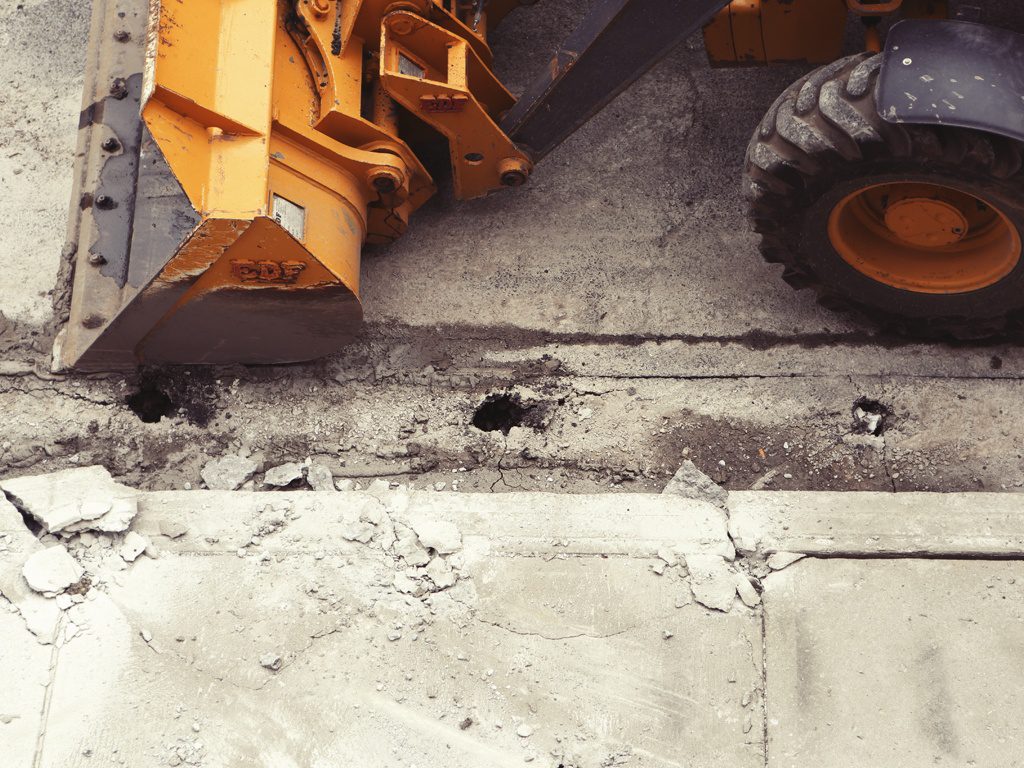 “Industrial vacancy rates are less than 2 percent in these infill regions of Los Angeles County,” said Randy Kendrick, founder and CEO of Xebec. “These two sites will meet the demand for highly functional Class A product, with modern specifications including taller clear heights.”

The Boyle Heights site is located at 3301 Medford Street in an industrial pocket east of Interstate 5, north of the Interstate 10 and west of Interstate 710, which is a direct artery to the Los Angeles and Long Beach port complexes. The planned 200,000-square-foot Class A industrial facility will have 18 dock doors, 32-foot clear heights and ESFR sprinklers. The building will have superior specifications over the older metal or masonry low-clear buildings in the surrounding area.

“The lack of industrial development in and around Downtown Los Angeles over the last several decades has magnified the impact of the eCommerce boom throughout the region and caused a recent focus on ‘infill last mile’ fulfillment centers. The renewed focus resulted in a spike in demand for quality industrial space which is the focus of the project which will serve Downtown Los Angeles and the West San Gabriel Valley,” said Kendrick.

Xebec also plans to develop a 9-acre site at 2020 Walnut Avenue in Signal Hill as a light industrial project consisting of facilities ranging from 7,000 to 26,000 square feet with 28- foot clear heights. The site is in a dense urban location less than 5 miles from the Los Angeles and Long Beach port complexes.

“Most developments have focused on larger buildings in this cycle, resulting in a somewhat overlooked segment of the market,” said Kendrick. “The South Bay is one of the premier industrial submarkets in the LA region given its strategic location and close proximity to the Los Angeles and Long Beach port complexes and Los Angeles

According to research from CBRE, the overwhelming influence of eCommerce has reconfigured the industrial supply chain forever. Increased urbanization and population growth through the greater Los Angeles region are driving demand for infill locations by users such as package delivery services and 3PLs based on their proximity to urban markets. Xebec anticipates these projects will help meet the high demand from eCommerce and light industrial users in the Los Angeles infill urban market.