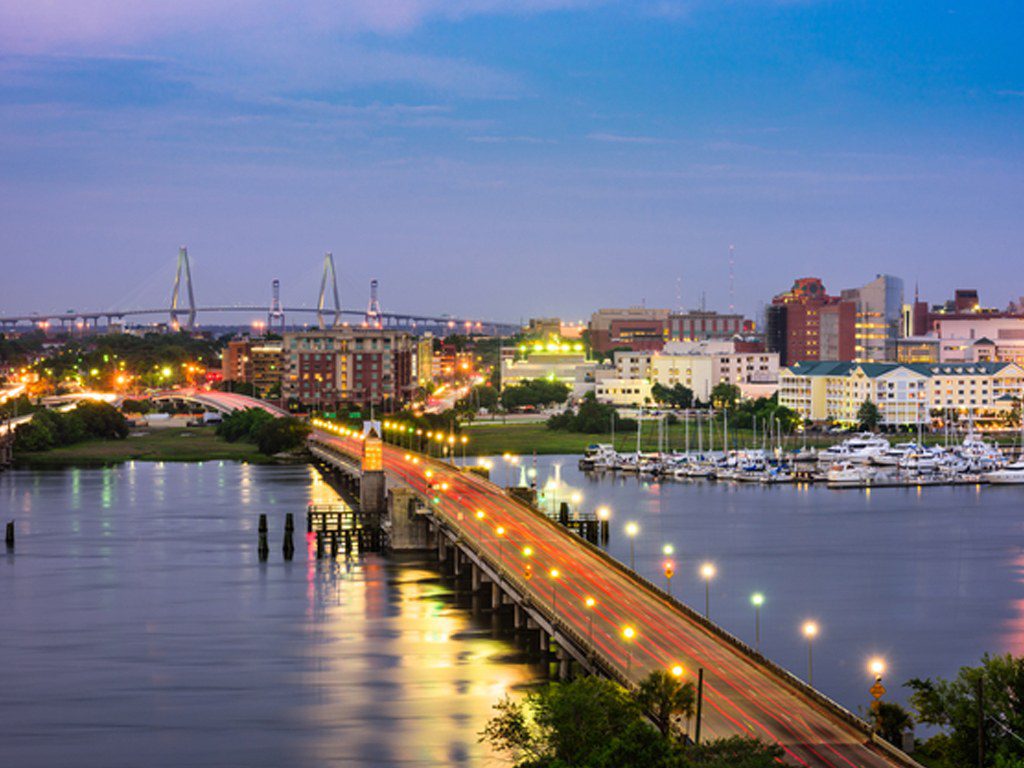 Company to Develop 252,360-Square-Foot Facility to Meet Growing Demand for Manufacturing Space in the Region

Dallas and North Charleston, S.C. – XebecTM announces the purchase of a 25.85-acre site in North Charleston, South Carolina. Xebec plans to build a 252,360-square-foot light industrial facility on one of the last remaining parcels within Palmetto Commerce Park, an area that has established itself as one of Charleston’s booming blue-chip industrial destinations.

“The Southeast is a key region for the future of manufacturing jobs,” said Randy Kendrick, founder and CEO of Xebec. “We anticipate the greater Charleston area will experience an increase in the demand for manufacturing and warehousing space as a result of the significant improvements to the Charleston port complex and the business-friendly climate bringing manufacturing jobs to the region.”

Xebec plans to invest more than $18 million to design, entitle, and construct the facility that will be located at 9735 Patriot Boulevard in North Charleston. The site is adjacent to Boeing and Mercedes-Benz Sprinter Vans’ production facilities.

“The Charleston Port has been the fastest growing port in the U.S. since 2011 and is attracting numerous global companies,” said Mike White, Broker-In-Charge at Charleston Industrial, a leading industrial real estate firm in Charleston. “Boeing and Mercedes will continue to attract ancillary companies to the business park to support their production demand, and we are already experiencing vast interest in Xebec’s building on the adjacent site.”

According to White, Class-A manufacturing and warehousing space is experiencing less than 2 percent vacancies throughout the greater Charleston area. In the last few years, the Panama Canal and Port of Charleston expansion projects have attracted global companies such as Mercedes-Benz and Volvo to open their first production facilities on U.S. soil, which has further attracted numerous companies to the region to supply those production needs. Additionally, the Palmetto Commerce Park site has excellent access to U.S. Interstate 26, the primary route of transit from the Port of Charleston which connects directly to U.S. Interstate 95, the major north-south artery on the Eastern Seaboard stretching from New York to Miami.

In addition to Charleston Port expansion and interstate highway connectivity, South Carolina has been ranked the No. 2 most friendly business climate in the nation by CNBC, and Charleston the No. 1 best city in the world by Travel & Leisure. This has not only attracted a number of companies, but an influx of residents and skilled laborers.

“The combination of skilled labor, a port expansion to accommodate larger container ships, and available land is driving manufacturing space demand to a level greater than just about any other location in the nation,” said Kendrick.

Xebec plans to break ground in the fourth quarter of 2017, with an estimated building completion date of October 2018. This investment fits our national build-to-core strategy to build for the specific, unique demands in each of our target markets across the United States.